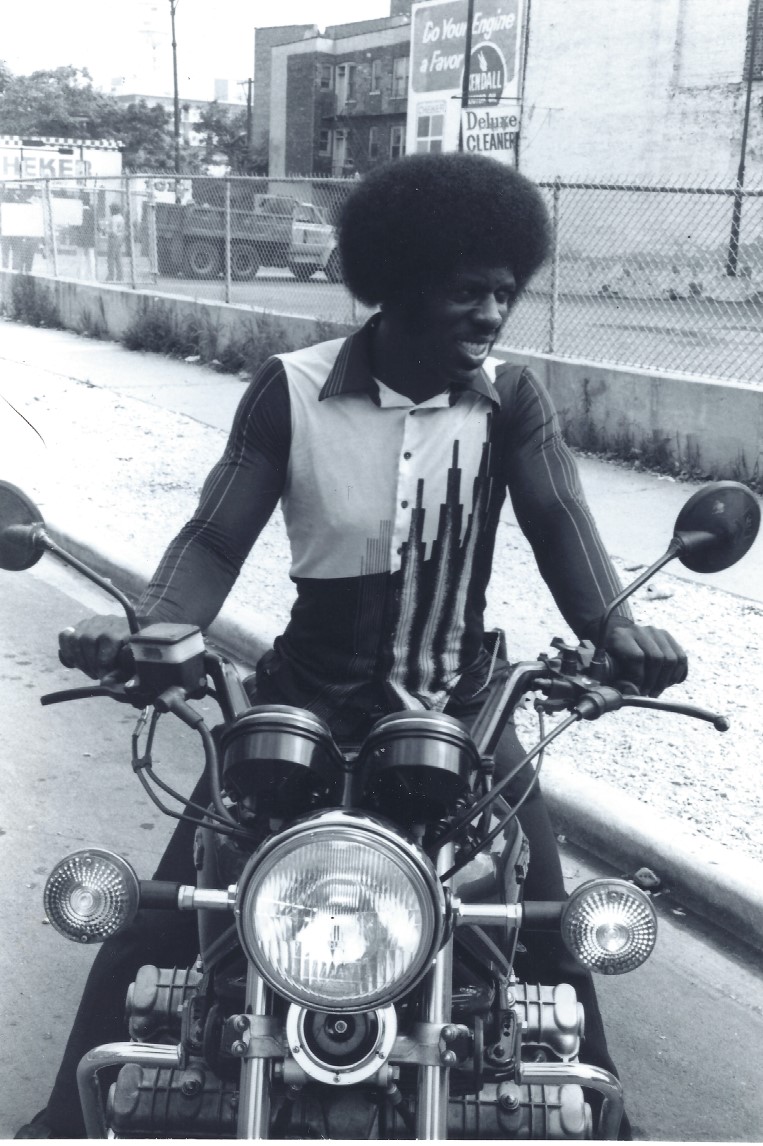 One Sunday morning, probably in 1984, there was a knock on my front door. I was surprised to find Chicago Blues hooligan Eddie C. Campbell, grinning as he always did, on my doorstep.

The word unexpected doesn’t begin to describe my thoughts. I had last seen Eddie back in 1979 when I shook his hand in a fond farewell at London Heathrow as he was set to depart for O’Hare Airport in Chicago at the end of the extraordinary American Blues Legends ’79 tour through UK and Europe. Guitarist and singer Eddie C. had been one of the standouts in a star-studded line-up. There were fellow Chicago residents Billy The Kid Emerson, Good Rockin’ Charles, Lester Davenport, Nolan Struck and Chico Chism, although with the exception of LA-born Struck, they originated in the Southern States of Mississippi, Alabama, Louisiana and Florida.

Eddie as the strong man of the crew, always the first to step forward when any heavy lifting was needed, always ready to boost flagging spirits when the sometimes seemingly endless hours spent on the tour bus began taking their toll. That near seven week tour touched down in nine countries all told.

Relaxing in the hotel after a performance in Southern Germany, I was in casual conversation with a girl when I was confronted by a distinctly unhappy boyfriend and his two mates. Before anything could develop, the ever-alert Eddie C. Campbell placed himself in the thick of things and calmly escorted my new-found acquaintances to the door. He explained, that living on the South Side of Chicago, he was accustomed to such situations.

I had spent a week in Chicago in the summer of that year, where, with the help of Jimmy Fastfingers Dawkins – how he hated that Fastfingers soubriquet – I recruited the musicians for American Blues Legends ’79 and recorded them in what had been the famous Chess Recording Studio at 2120 South Michigan Avenue. I spent time there with Eddie, including one morning sitting with him on his motor-cycle stationed outside his apartment as he greeted a series of visitors.

All of them passed him folding money before going up into his high-rise and exiting after a few minutes with a “thanks Buddy”. Whatever business he was in, he was definitely not selling ice cream.

When Eddie arrived on my doorstep so unexpectedly several years later, I was naturally curious as to what had brought him to Birmingham so completely unannounced. I couldn’t shift him from his grunted “couldn’t pay my bills, man” response. I still remember his look of incredulity when I asked him what bills, “gas, electricity, rent?” It suddenly clicked that this must to do with whatever goods he was shifting from his Chicago apartment.

He stayed with me for a few chaotic but enjoyable days when he seemed to want to devour almost every album in my collection, before travelling to Holland and hooking up with a pal.

He later moved on to Duisburg in Germany, making his home there for 10 years before returning to Chicago. He recorded for that city’s Delmark Records, his final album, ‘Spider Eating Preacher’ being nominated for a Blues Music Award.

In 2013 Eddie C. Campbell was back in Germany, this time on tour, when he suffered a stroke which left him paralyzed on one side of his body. Barbara, his wife, raised the wherewithal to fly him back to Chicago where he died in Oak Park, Illinois on November 20, 2018 at the age of 79.