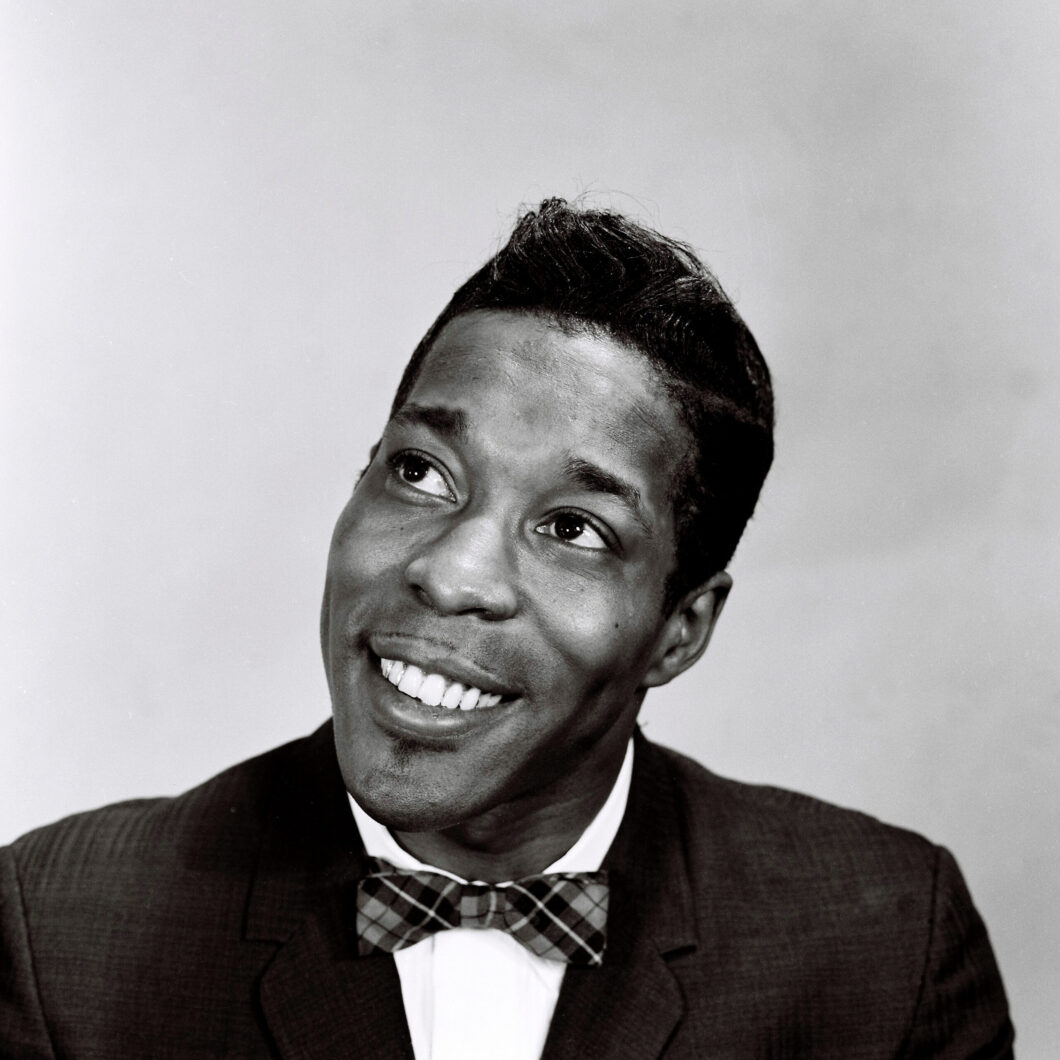 A continuation of last week’s Buddy Guy: The Keeper of The Flame.

Buddy Guy left Lettsworth, Lousiana for Chicago, arriving just before the 1957 winter set in. He had no place to live, no gigs, no friends and no reputation, he was hungry much of the time, but had a determination to make his mark in the blues joints of The Windy City.

He found himself a place to crash and a day job as a tow truck driver and set about making his presence felt, toting his guitar around the clubs and sitting in with any band that would allow the young, slightly nervous new arrival from Louisiana to go onstage.

Ben Gold ran the 708 Blues Bar, which like many nearby clubs on 47th Street, often stayed open until dawn, filling the needs of the factory workers who, coming off the night shift, were ready to relax a little to the blues. Running such long hours, Ben needed all the blues talent he could find, so, when Buddy turned up, he was welcomed, going on stage to deliver the Guitar Slim classic, “The Things I Used To Do”. At the end of the set, Ben Gold called him over to inform him that “The Mud wants to talk to you”, directing him onto the street where no other than Muddy Waters was waiting in the back seat of his car. The window was wound down and Buddy told to get in. Muddy asked if Buddy, who hadn’t eaten for days, was hungry, so Muddy produced some bread and salami and proceeded to make sandwiches for them to share.

They talked about their shared beginnings in poor, rural communities, how tough it was to be tired, broke and hungry in the big city and Muddy told him that he had grown up on the Stovall Plantation in Clarksdale, Mississippi, had played for small change on street corners, “and look at me now. I got enough salami for the two of us.”

Muddy’s intervention was timely, Buddy told him. “Funny, ‘cause tonight was the night I almost called my daddy for a ticket home.” “Tonight you found a new home,” replied Muddy.

Ben Gold had seen Buddy in action and was impressed enough to offer him gigs and it wasn’t long before Buddy joined The Rufus Foreman Band at The Squeeze Club, a gig he held down for the rest of that year and much of 1958. Continuing to build his reputation around the clubs, Buddy found himself in a Battle of The Blues at The Blue Flame Club where, in competition with Magic Sam, Otis Rush and Junior Wells, he was declared the winner, doubtless winning a prize that consisted of something to drink.

The main upshot of this event was that an impressed Magic Sam took him to meet Eli Toscano, the owner of the Artistic and Cobra record labels, who signed him on the spot. Buddy released two singles on Artistic, both produced by Ike Turner, “Sit and Cry” and “This Is The End”. The second one proved to be prophetic as Artistic sadly went bankrupt.

Meanwhile, Buddy was becoming a force to be reckoned with in the blues joints of both the South Side and West Side. A performance with Otis Rush at The 708 Club clearly impressed, as Buddy was invited to return with his own band.

In that same year, 1958, he played Theresa’s Lounge for the first of many occasions; it became almost a home-from-home right through until 1970. Theresa’s Lounge, sometimes known as T’s Basement, was owned and operated by Theresa McLaurin Needham, who was known as The Godmother of Chicago Blues.

Born in Meridian, Mississippi, Theresa opened the club at 4801 South Indiana Avenue on the South Side in December 1949, paving the way for Kingston Mines, B.L.U.E.S. and Rosa’s Lounge. In the years to come, the Buddy Guy/Junior Wells Band was to become resident at the club which was described as “only slightly dangerous” and with unpredictable plumbing.

It was said that if your gun accidentally slipped out of your pocket, you could pick it up the next night from Lost and Found. Theresa was forced to relocate in 1983 when the landlord refused to renew the lease. She was posthumously inducted into The Blues Hall of Fame in 2001.

But, back to 1958 and the subsequent five years or so when Buddy’s stinging guitar, impassioned vocals and killer stage performance made him a major attraction across Chitown’s clubland: Curley’s Bar, Big John’s, Tay May, Peppers Lounge, Club Alex, The Kinetic Playground and probably many more.

I’m pretty sure that I correctly remember the year that Buddy first came to the UK as 1964 and that the tour was organised by London’s Marquee Martin Agency, headed by John Martin, although I can find no record either in John’s biography or elsewhere. However, I did present him in a Blues Festival I organised at The College of Advanced Technology, later to become known as Aston University in Birmingham. I spent two good days with him, including a studio photo session where he was not only very co-operative, but also extremely dapper with his college haircut and Ivy League look.

These tours, which happened regularly during the 1960s, less so thereafter, were regarded by my generation of blues lovers as nothing less than a miracle. They were almost single-handedly responsible for capturing the imagination of the white, largely student, audience whose newly-discovered love of the blues helped launch the 1960s UK and European blues boom that saw The Rolling Stones, Eric Clapton, Jeff Beck and company on their way to world domination, and, importantly, taking the blues to an entirely new and huge audience back where the blues began, the U.S.A.

You can get a t-shirt of Buddy posing backstage at Aston University, Birmingham in 1964, photographed by Jim, exclusively from Henry’s Blues Emporium