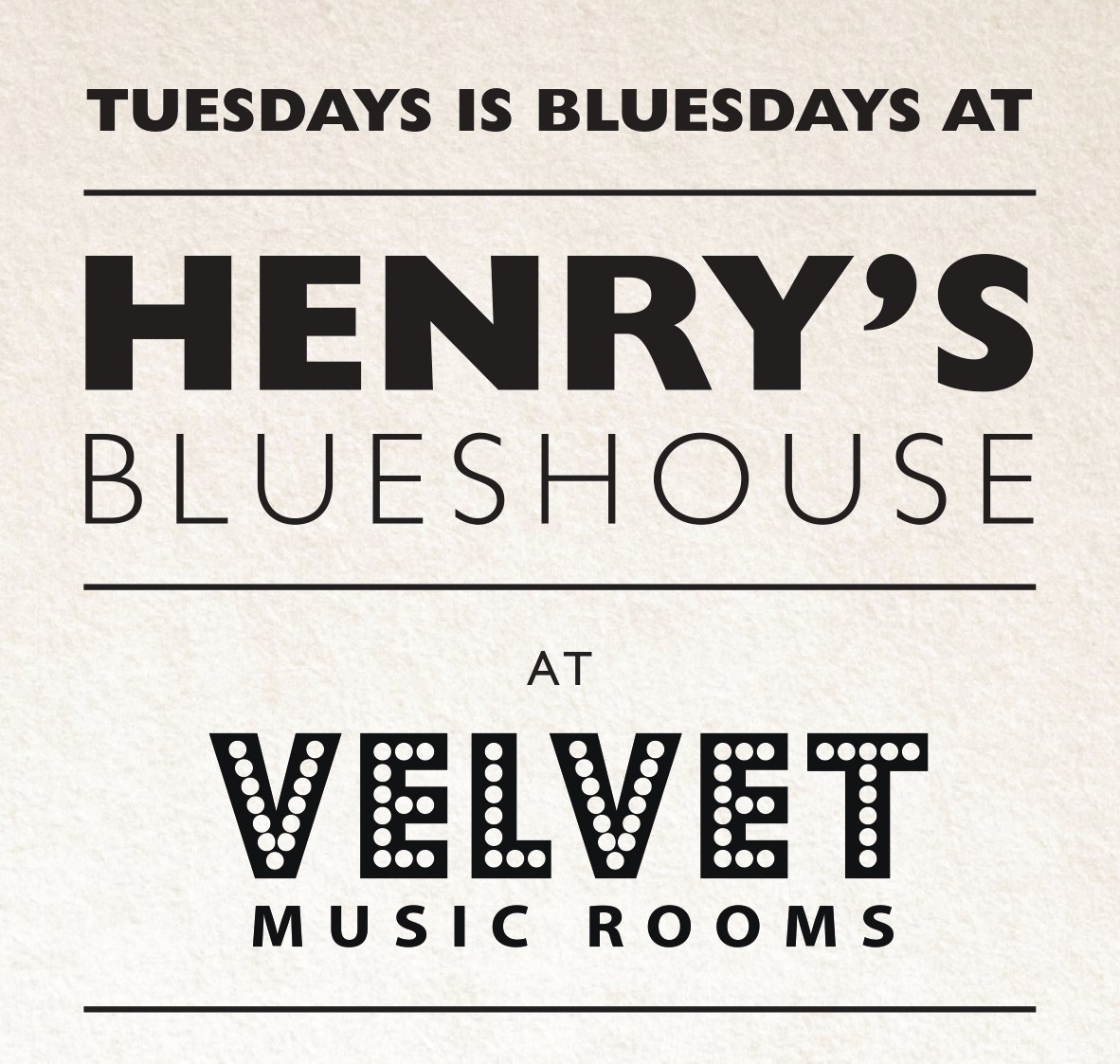 So here we are at Henry’s Bluesletter Number 100.

It all started, not at all planned, as a defiant gesture as an effort to help Keep The Blues Alive when the live performances programme at Henry’s Blueshouse in Birmingham was swept away by the unwelcome arrival of Covid.

Henry’s originally launched in 1968 at The Crown on Station Street and featured American Bluesmen including Big Boy Crudup, Son House, Champion Jack Dupree, Curtis Jones as well as emerging UK bands such as Status Quo, Rory Gallagher & Taste, Ten Years After and was the birthplace of those most influential rockers, Black Sabbath. I went on to manage Sabbath through two hit albums, “Black Sabbath” and “Paranoid” and the single “Paranoid” which meant I could no longer concentrate on Henry’s and closed it down.

Some fifty years later, in March 2019, we reopened at The Bulls Head only to be forcibly closed exactly one year later, but in that one year something had happened. Original Henry’s members came out of the woodwork and not only because their first beer was free on production of their original Henry’s membership card, and an entirely new, younger generation came out and discovered the blues, and there’s no way that we could let that go – so that’s why we came up with the idea of the weekly Henry’s Bluesletter, to keep the flame burning.

To our surprise, the Bluesletter seems to have struck a nerve far outside of Birmingham as the subscription list includes much of Europe, U.S.A, South America and Australia. There have been interviews on U.S. radio, most recently on Badass Blues on KXBB 101.7 in Phoenix, Arizona; publications Blues In Britain and leading European Swedish blues magazine Jefferson carry our features; we’ve had CD sales in Honolulu, Hawaii; T-shirt sales in Tokyo, Japan; a monthly slot on Black Country Radio Xtra under the guise ‘Henry’s Blues Hour’ and we now present regular Henry’s Blueshouse events at The Core Theatre in Solihull and Birmingham Botanical Gardens.

The blues might not top any charts, but it surely spreads out far and wide – we even came across an online video of an eight-year old girl in China playing the blues on harmonica – and not at all badly.

Here’s to the next 100 editions – you can help by spreading the word about this free subscription. Let’s all do our best to “Keep Those Damn Blues Alive” (Muddy Waters)