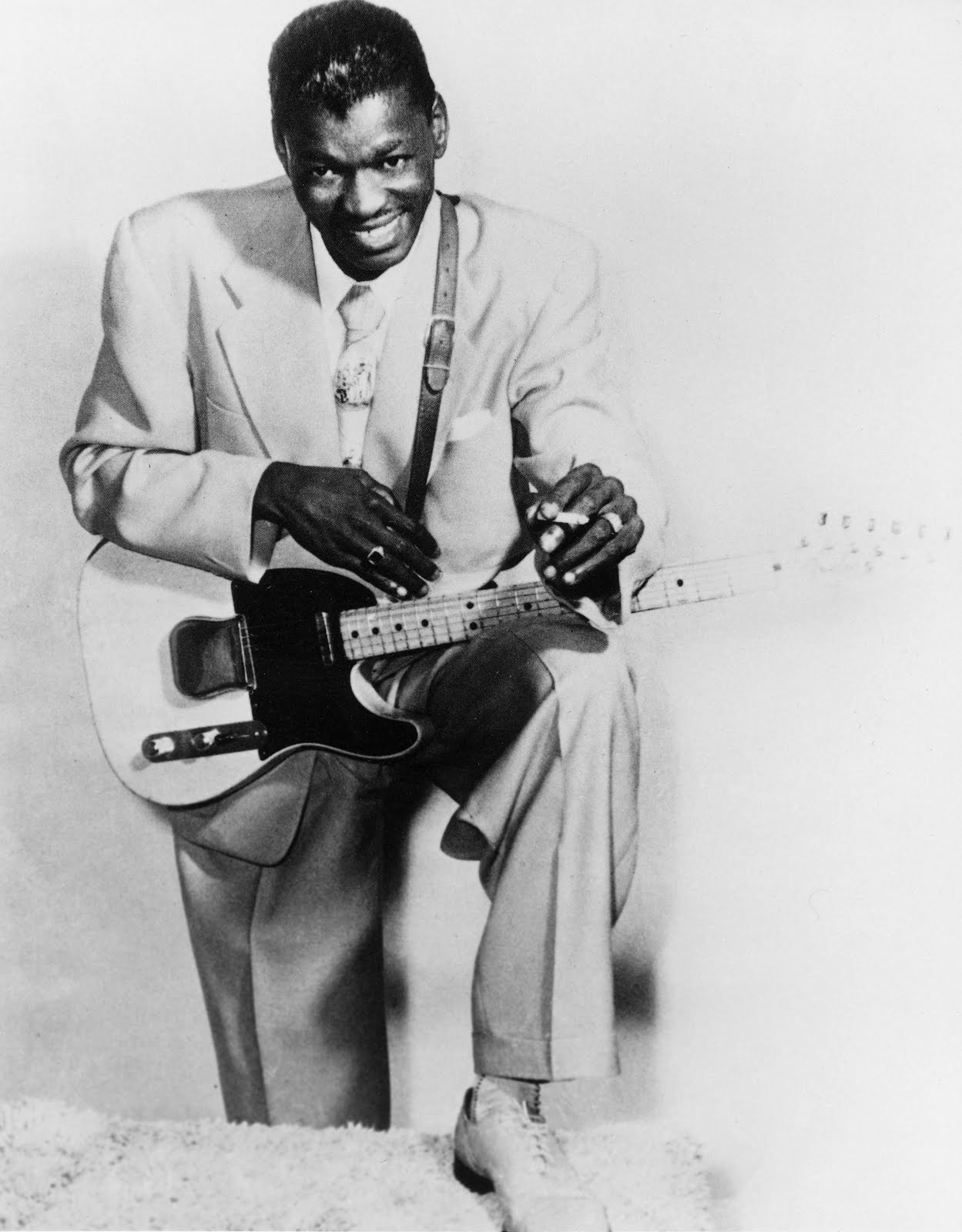 Digging back into the Big Bear archives is always a fascinating and often surprising business. For instance, I just came across the programme for the 5th year of our Birmingham Jazz Festival only to be reminded of the significant blues content and of the giants who were around in those days. In that year, 1989, among the 10 day festival’s 169 performances, headed by Miles Davis Quintet, were a double bill of Shuggie Otis and Louisiana swamp blues harmonica player, Lazy Lester, playing in a park with free admission, the Robert Cray Band at the NEC and Gene ‘The Mighty Flea Connors’ who played half a dozen shows in pubs.

Theatre performances included Cab Calloway and his Cotton Club Orchestra, and The Blues Brothers Band with many of the musicians from THAT movie. The band lined up as Steve ‘The Colonel Cropper’, Matt Guitar Murphy, Tom Bones Malone, Al ‘Mr Fabulous’ Rubin, Blue Lou Marini, Leon Pendarvis, Donald Duck Dunn and Dany Gottlieb. The vocals were in the more than capable hands of Eddie ‘Knock On Wood’ Floyd and the sadly forgotten but terrific Larry Thurston from Memphis.

An impressive festival line-up, but what stays most vividly in my memory is our show at Birmingham Town Hall on Thursday 13th July, ‘From Texas to Chicago’ starring the Buddy Guy/Junior Wells Chicago Blues Band as well as Clarence Gatemouth Brown with Gate’s Texas Express. Buddy and Junior were just what you would expect and always got, Chicago Blues at its very best. Gatemouth Brown and his band, Garfield Verdine, Luther Wamble, Harold Floyd and Kerry Brown, were a revelation and quite a difficult act for Buddy and Junior to follow.

Gatemouth will be forever remembered as a mainstay of Texas blues. He was in fact born in Vinton, Louisiana in 1924, moving to Orange County, Texas when he was just three weeks old with his father, Clarence Brown Sr, a farmer and musician, and mother Virginia Frank. By the age of five his father was teaching him to play guitar, adding violin to his armoury five years later. Somewhere along the way he heard the music of Tampa Red, Bob Willis and Count Basie which he was later to claim were his early influences. Gatemouth, the name he was known by as a child because of his loud voice, worked on his father’s farm until he was sixteen, by which time he had added drums to his repertoire and joined William Benbow’s Brown Skin Models for a tour of the mid-west through the early 1940s.

Gatemouth enlisted in the U.S. Army Engineer Corps during World War Two, stayed until 1946 when he was demobbed and went back on the road, still as a drummer, this time working with The Hart Hughes Orchestra out of San Antonio, Texas. By now he was concentrating on his guitar playing and his big break came in 1947 when he replaced the guitarist he viewed as his mentor, T Bone Walker, when T-Bone was taken ill at Don Robey’s Bronze Peacock Club in Houston. Gatemouth so impressed Robey that he gave him a residency at the club, offered to become his manager and took him to Los Angeles to record for Aladdin. Disappointed with the record sales, and figuring that Aladdin were doing little to promote the product, Don Robey set up his own label, Peacock Records, initially just to showcase Gatemouth. In 1949 they had a small hit with “Mary Is Fine” and later some action with a series of recordings, particularly the 1950’s releases “Okie Dokie Stomp, “Boogie Uproar” and “Gate Walks To Board”. But by 1961 Gatemouth had had enough and, disenchanted with Robey’s habit of claiming shared authorship of the songs in his pseudonym, D. Deadris Malone, he left Peacock.

During the 1960s, Gatemouth moved to Nashville to take part in a Rhythm & Blues TV series, struck up a friendship with country music star Roy Clark, recorded several country singles on violin including those for Chess Records, and became the musical director for the short-lived TV programme “The !!! Beat”.

Bizzarely, Gatemouth quit the music business to become Deputy Sheriff in San Juan County, New Mexico, but fortunately it didn’t take long for him to get back on the road.

Gatemouth first came to Europe as part of the 1971 Chicago Blues Festival concert tour and subsequently recorded for the French record labels Black & Blue and Barclay. He was to make no less than twelve European tours through the 1970s, including an appearance at the Montreux Jazz Festival where he jammed with Canned Heat. He became an official ambassador for American Music undertaking an extensive U.S. State Department tour of East Africa and several other sponsored tours. He recorded with Professor Longhair on Longhair’s “Rock ‘N’ Roll Gumbo” album for Blue Star and relocated to New Orleans in the late 1970s, before embarking on an extensive 44-date Soviet Union concert tour.

Come the 1980s and Gate was recording for Rounder and Alligator Records, touring widely, usually playing an amazing 250 to 300 shows a year, picking up a 1982 Grammy Best Blues Recording for his “Alright Again!” album on Rounder Records, with a further five of his albums nominated, and winning eight W.C. Handy Awards. In 1999 he was inducted into The Blues Hall of Fame and continued to tour into the 2000s, not only in the U.S. but also through Australia, New Zealand, South America and Eastern Europe and recording his final album “Timeless”, in 2004, the year that he was diagnosed with lung cancer.

He was evacuated from his Louisiana home to live with his brother in Orange, Texas, shortly before Hurricane Katrina hit and destroyed his house.

Gatemouth died in 2005 in the Orange, Texas, apartment of his grandniece when he was 81 and was buried in Hollywood Cemetery in Orange which in turn was hit by Hurricane Ike three years later, damaging his grave. It has since been restored, a headstone in his honour is now in place and the Texas Historical Commission has placed a marker, honouring him, in that cemetery.

Gatemouth was married to Geraldine Paris, Mary Durbin and Yvonne Ramsey, all of which ended in divorce. He had three daughters and a son and his half-brother, James, was also a singer, nicknamed Widemouth.

What Is It With The Blues And All Those Browns? – Part 2